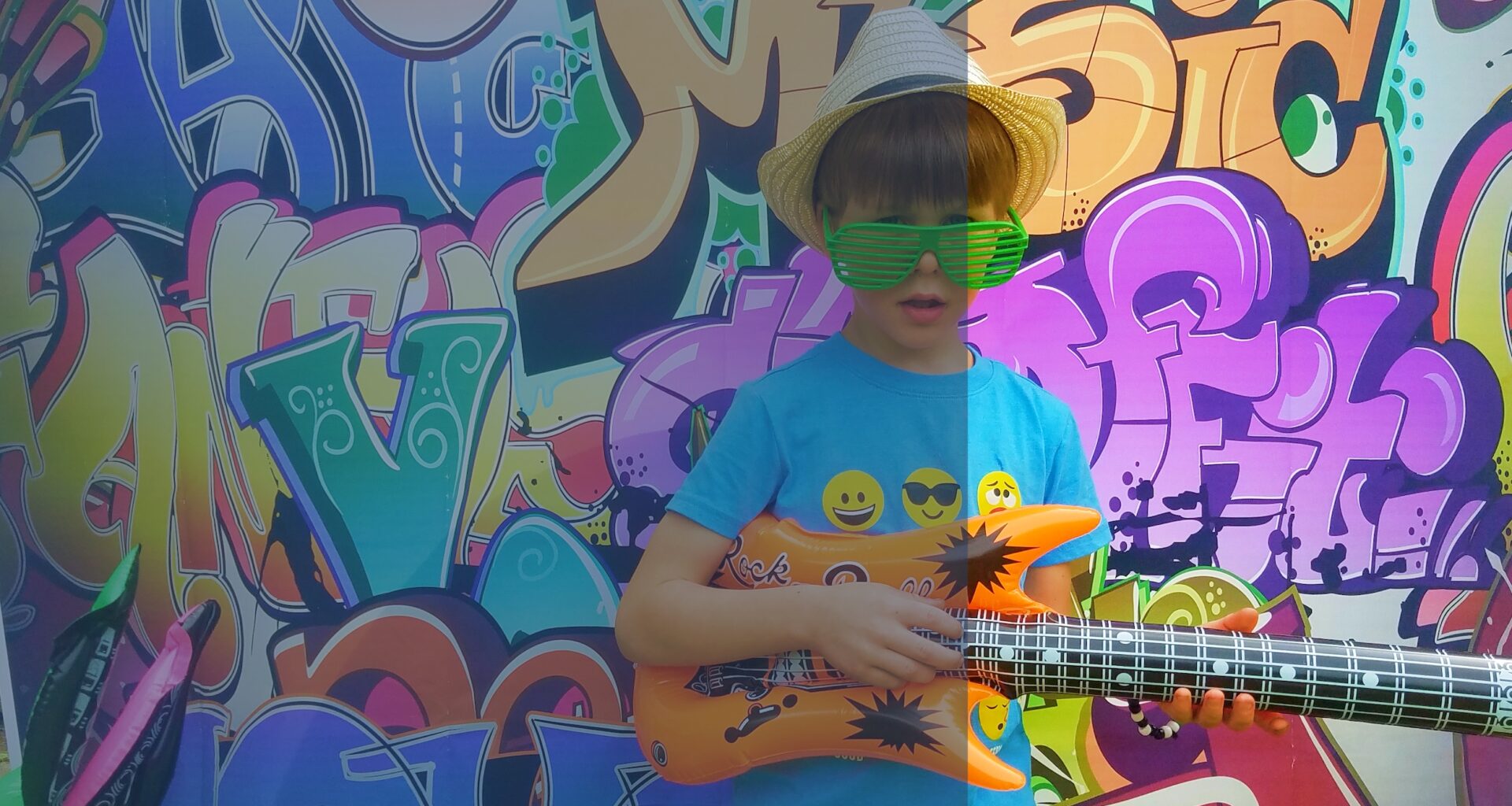 What form of self-expression are you postponing indefinitely?

I have always struggled with writing.

I remember the essays in high school and the trauma caused by my inability to write more than a page and a half and then having nothing left to think, say, write. It took a gargantuan effort to squeeze every single sentence out of my brain, and I think it was solely thanks to my grit and unwillingness to get a bad grade, that I managed to keep writing. I really had nothing to say about The Relationship Between Jay Gatsby and Daisy Buchanan or anything similar. At the time, I was much more interested in computers, cello, and hanging out with my friends on IRC.

Still, I felt a need to express myself. My high school friend and I started the most melancholic high school band ever. While the end product didn’t sound particularly great, most of those tunes still lead me to re-experience some of the feelings I had as a teenager, with some additional saudade on top of them.

No human being can escape some form of self-expression.

Last year, I took my family to Taizé, France for a week. Outside the official program, we had hours of free family time every day, and after a few days of not doing much, my brain started to become itchy. I was really angry at myself for not bringing my guitar, which would normally help me scratch the itch. So, my brain started looking for alternatives. It took me a few days to become aware of what I started doing without even realizing—finding and solving problems. Problems, as in new business opportunities. I couldn’t help myself brainstorming about a business plan for a toy that I thought would be cool to build. Kids loved the idea, and even though my wife pretended to be supportive, I could feel her eyes rolling and thinking something like: “Can’t you just chill out and be bored, for once?!”

My point is—after my basic needs like sleep and a decent amount of silence (for my introverted soul) were met, I could not not be creative. I think entrepreneurial creativity is also a form of self-expression.

But what does that have to do with writing?

From time to time, over the past decade or so, especially during itchy-brain periods, I often felt a strong need to express my thoughts in writing. Not only to express them and have them written down but to converse with the world. I am deeply curious about what my thoughts mean to and provoke in other people.

When I was a kid, too small to go fishing with my dad, I’d play “fishing in a barrel” with my friends. There was an old 35″ iron barrel in our backyard, often full of rainwater. We’d throw in a few leaves and grass blades, “borrow” some nylon line and a fishing hook from my dad, and start “fishing”. I remember the excitement so vividly—we were too small to look into the barrel, so you had no idea if and when a fish would “take” the bait.

Fishing is like building something, putting it on the market, and waiting for a sale. I get utterly excited about such unpredictable situations, where the end result depends on others. This is why I love fishing, sales, and this is what I like about writing too. You write something, you put it out there, and then see what happens.

But I feel I’m so bad at even attempting writing.

While driving, I would often get all these great ideas and I would imagine wrapping them in a nice post and solicit feedback from friends and strangers. This is how it typically goes:

After another 5 minutes of all kinds of thoughts about me writing about this idea:

I’ve had countless episodes like this. I like the idea of writing, but I really suck at actually writing anything.

But then I thought—perhaps this struggle is an example of what I actually could write about. It’s in the spirit of true self-expression. I just have to let it go, and not stress about the value, accuracy or anything else.

So this is my most sincere attempt so far to write down my thoughts. Let’s see what happens. Fishing time!